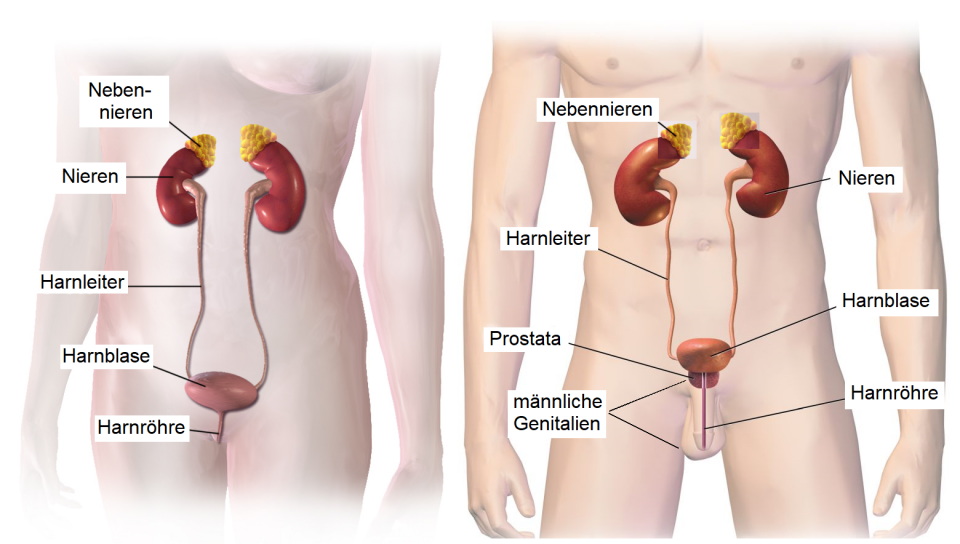 Urinary Incontinence (UI) is the loss of bladder control and the subsequent accidental leakage of urine. Though both men and women can suffer from UI, women are more likely to have the condition. This is greatly influenced by the fact that women go through different events associated with reproduction, which can affect the bladder, urethra and other supporting structures.

The severity of UI varies from person to person. It may simply be leakage of urine during strain (such as during a sneeze), which may be a few drops or a consistent stream, or it could be an inability to control the urge to urinate at all. Regardless of how severe your particular condition is, it can still be very embarrassing and cause problems in daily life. If you would like to know how to deal with this, you should consult a professional on the matter. We recommend these Best Gynecologist in Lahore if you reside in the area.

As we mentioned above, the severity and the consequences of UI vary from case to case. Because of this, it is helpful to separate these into different types:

Stress Incontinence: This type of UI is characterised by the leakage of urine during periods of intense strain such as during exercise, sneezing, coughing, heavy lifting and other activities that can put pressure on the bladder.

Urgency Incontinence: This type is defined by a sudden urge to urinate which cannot be controlled, and frequent urination.

Functional Incontinence: This type of UI is mainly due to a pre-existing condition that prevents one from reaching a restroom in time, leading to involuntary leakage.

Overflow Incontinence: In this type, accidental leakage is a result of the bladder constantly being overfilled with urine. This could potentially be due to incomplete emptying of the bladder.

You may also experience multiple types of UI, so there’s not necessarily a clear division between them.

Because there are different types of UI, the symptoms listed here may apply to all, or some of them. Of course, the main symptom here is accidental leakage, but there can also be associated symptoms, such as frequent urination, urination while sleeping, and pressure and spasms in the pelvic region increasing the urge to urinate. You may also feel a wetness in the pelvic region despite not having felt leakage.

Urinary incontinence doesn’t necessarily persist and become a chronic issue, and may instead be related to some other condition, disappearing when it does.

UI is usually caused by problems with muscular tissue and neurons that are responsible for the normal function of the urinary system. It can also be caused by:

If you suffer from UI and it is interfering with your life and mental health, you should visit a professional immediately. Here’s our recommendation for a Gynecologist in Islamabad if you need one in the area.

A Step-by-Step Guide to Choosing the Best Savings Plan

Using Vaping To Help You Give Up Smoking Forever

Supplements and vitamins For Prostate Health

A useful guide about marijuana