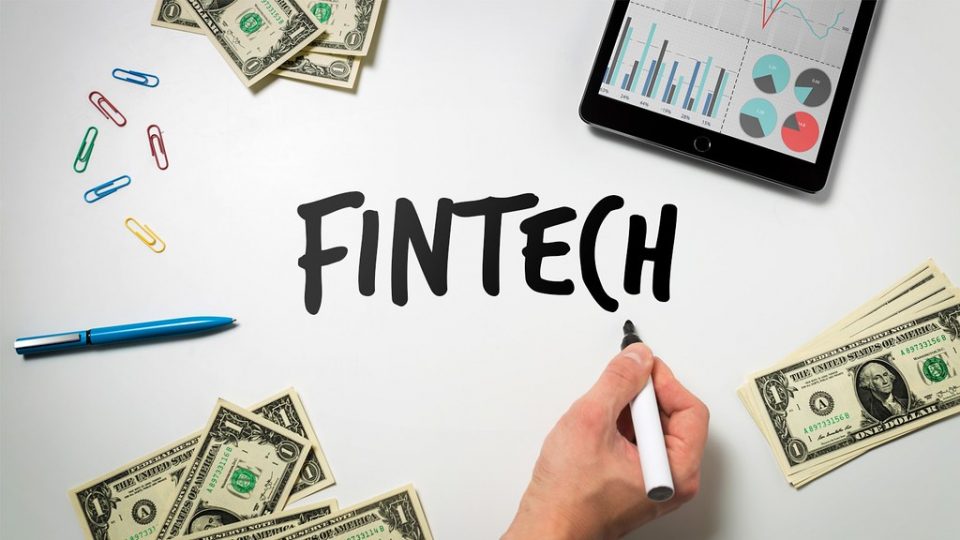 Beyond any doubt, fintech has been a dynamic sector. Fintech players such as Robinhood have been making headlines in a big way. It makes money by selling user trading data to behemoth Wall Street firms.

Recently Robinhood faced charges from the SEC, as it had been offering bad trading prices to some unsuspecting users. So, Robinhood’s users ended up paying a premium even though the app promotes itself as a commission-free product or service. As per the latest fintech news,

the SEC said such incidents took place before 2018, during the time when Robinhood witnessed massive growth.

As Fintech keeps growing, the need to streamline regulatory guidelines is getting stronger. As a matter of fact, Fintech is not bad or good on its own. Its impact on society will depend on the policies of its usage.

We have yet to see how much the fintech industry affects the overall financial system. If fintech firms are not put under any regulation, they may try to swindle the amateur users through high-interest loans and ill-framed trading. This may lead to the development of new system risks.

Robinhood Markets Inc is offered as an app that enables small investors to sell or buy stocks without paying fees. Congress and regulators are scrutinizing it over the move to block users from buying stocks of GameStop, AMC Entertainment Holdings Inc. The California based company said it was owing to capital requirements imposed by the clearinghouse risk policies and regulators. The decision of Robinhood is being checked by the Regulators for compliance issues. GameStop’s stock surge will be assessed by The House Financial Services Committee on Feb. 18th. Vladimir Tenev, the Robinhood CEO is going to testify.

The GameStop case has showcased existing weaknesses in the typical financial system. This can be addressed, however, by deploying technology-based solutions like blockchain. Robinhood is backed by Citadel Securities, a hedge fund which propped up Melvin Capital in a $2 billion deal. The deal led to public uproar but all three entities denied any collusion. Robinhood users still filed lawsuits over the trading restrictions they had to cope with. They also gathered in front of the company’s headquarters, as well posted lambasting reviews online.

The SEC held a meeting with Janet L. Yellen, the Treasury Secretary on the matter. The agency said the case will be reviewed from many angles. The Biden administration will have to deal with fintech even though it will be a major regulatory challenge. The US financial law needs an overhaul to deal with the digital era properly.

Right from the time Obama came into power, subtle changes were made in the US financial system to accommodate evolving technologies like Fintech. Under the former US president, the Treasury Department encouraged private fintech development actively. Mention must be made of the Responsible Innovation initiative and Project Catalyst of CFPB. Right now, the fintech entities are operating in a lopsided structure where they can sidestep regulations in many ways. Hopefully, this is going to change under the Biden administration. The shadowy areas need streamlining and that will benefit the end-users in the long run.

Is Selling Your Judgments to a Collection Agency a Wise Idea?

Here’s All You Need to Know About Schengen Travel Insurance

What is Exit Load in Mutual Funds?