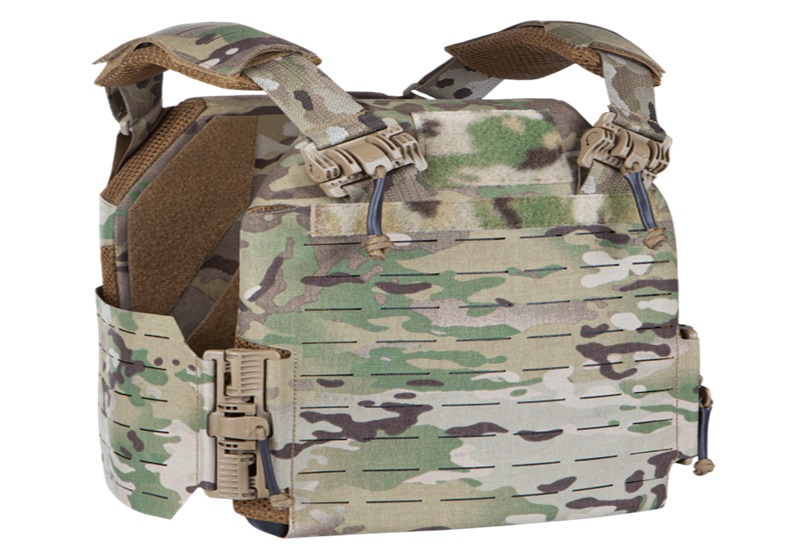 Regretfully, the only way to know which armor works and which doesn’t is by trial and error. Something good on paper and in lab tests might not be ideal for the field. That is why if you need to choose the armor for the army you are a part of, you need to look for the experiences of other people.

There are three points important for this decision:

Ideally, you will want as much toughness and coverage and as little encumbrance as possible. But, this is always a tradeoff. The more armor you are carrying, the slower every individual will be.

This will, at a point, start to reduce the combat effectiveness of a soldier and increase the chance of being hit. Additionally, some types of armor can’t be used to cover things like the head, making the choices somewhat limited.

Finally, the amount of armor will depend on the size and task of each unit. Larger units can sacrifice some armor on most of the combatants, while smaller ones should be as protected as possible.

Generally, there are two types of distinctions when it comes to combat. In the broadest strokes, there can be a division between fast and slow engagements, and between small and large engagements. These will combine to create different battlefield circumstances.

For instance, clearing a multi-story building from well-positioned enemies has a low optempo even though it is usually done with only a few soldiers. Here, even if you spot a squirter you can’t pursue because there is a chance of traps.

In these cases, auxiliary armor like ITAM™ Inner Thigh Armor Module is necessary, at least for the fire team taking point.

Otherwise, if there are multiple combatants trying to take over several points of interest simultaneously in a familiar or plain field, less armor might be beneficial.

Provided that the supply lines are established, forward troops might only need something light like the UPC™ Ultralight Plate Carrier, as well as armored shirts and helmets to be adequately protected.

The increased mobility will reduce the time spent in engagement, thus reducing the probability of injury as well.

Size of the Unit

There are both individual and collective reasons why larger units will, on average, wear less armor.

Individually, as you may separate tasks more efficiently, each member of the unit can be protected by others. This ‘heard safety’ means that only lethal zones will be targeted and the enemy won’t focus on traps.

Collectively, minor injuries to any combatant won’t hurdle the fighting capacity of the unit to the same degree. For the biggest of engagements, even serious injuries can be treated and the casualties evacuated without the overall danger to the mission.

Thus, for armies that focus on large campaigns, the cost and weight per combatant will be lower. But, for specialized missions using only precise force, each member will need to be adequately protected from explosives and anti-personnel weapons.

Quality Control For Your Textile Products: Reasons To Do Scuff Testing