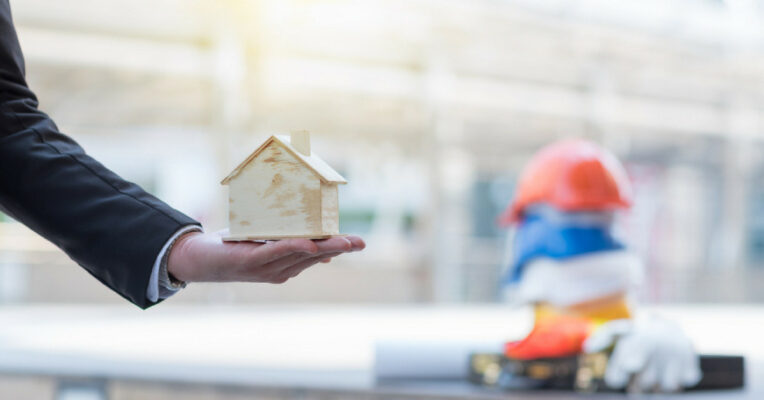 With the view to accomplish its mission of Housing for All, India’s government has been taking several steps to promote affordable housing. Read on to know more about the key initiatives by the GOI.

To meet the poor citizens’ housing needs, the government of India introduced the Pradhan Mantri Awas Yojna, an affordable housing scheme in 2015. Under the scheme, the government aims to eliminate the slums and provide permanent housing for all the poor. In line with its aim, over the years, the government has taken several initiatives.

This PMAY scheme, which was launched in 2015, as the name suggests, caters to the housing needs of the poor urban population. This scheme is implemented across different financial institutions, and it provides central assistance to all eligible beneficiaries across the nation. The PMAY Urban scheme is majorly classified based on the annual income of the household.

Some of the features include:

The PMAY Gramin scheme was launched in 2016 to build affordable housing units in rural locations across India. As per the Ministry of Housing and Urban Affairs, as on January 2019, nearly 1.25 crores are constructed under the scheme.

With a view to boost the affordable housing segment and the real estate industry in India, the government has permitted foreign direct investment in the development and construction of affordable housing and townships in India. Many experts suggest that it is a significant move in the right direction to accomplish its ‘Housing for All’ mission. However, there are not many foreign players investing in the segment yet.

The GST (Goods and Services Tax) Council has revised the tax rates for affordable housings from 8% to 1%. This is seen as a great move to reduce the financial burden for home buyers. The council also increased the ceiling value of affordable housing to Rs. 45 lakhs. This means that for the houses that are valued at Rs. 45 lakhs or less, the buyers will have to pay 1% GST.

CBDT – The Central Board of Direct Taxes

The CBDT has extended the tax benefits under Section 35AD of the Indian Income Tax for affordable housing. Under the section, the developers of the affordable housing projects are permitted to claim up to 150% of the project’s capital expenditure as a tax deduction.

Research data suggests that by the end of 2022, the housing sector is expected to raise about 30 million units. The large influx of people to the urban area has created a massive mismatch in the demand and supply for the houses. It is also the main reason for the creation of slums, where the residents have limited access to basic facilities like sanitation, electricity, and clean drinking water. In such a situation, the affordable housing mission is seen as a silver lining by many to possess a home.

How Will Your Daily Routine Change When You Become An Online Model?