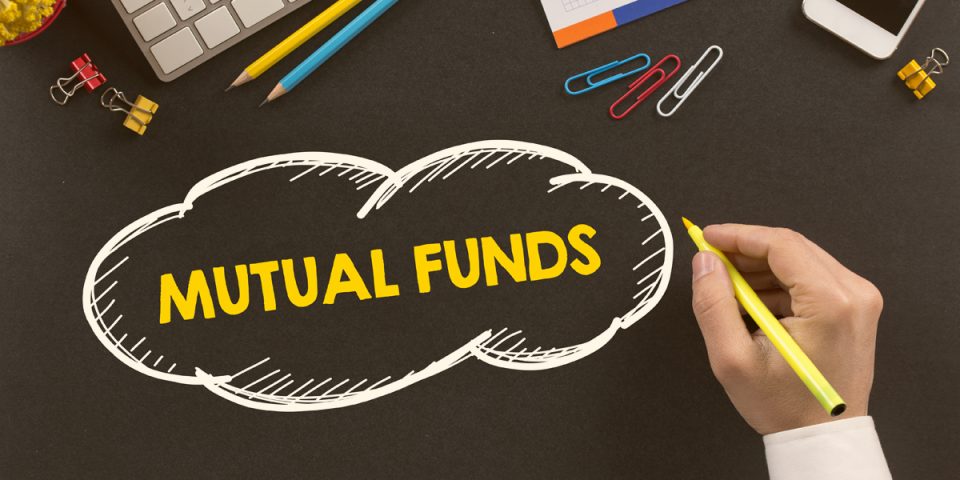 An exit load refers to the fee that the Asset Management Companies (AMC) charges an investor when he/she exits or redeems a scheme. Sometimes it also applies to the commission to the fund house or pre-exit penalty if the investor exits the fund before the lock-in period is over. Not all funds levy an exit charge. Hence, while choosing a plan, do consider the exit load, too, along with its expense ratio, as the exit fee is not a part of the expense ratio.

The exit fee is usually a percentage of the Net Asset Value (NAV) of the mutual fund held by investors. Once the AMC removes the exit load from the total NAV, the remaining amount is credited to the investor’s account.

Why are exit loads imposed on investors?

Exit loads are imposed principally to discourage premature withdrawals. Fund managers responsible for schemes meant for the long run would prefer their investors to stay invested for the required tenure. This is desirable because if too many investors exit at the same time, the fund manager will have to sell shares in distress of companies that are liquid thereby robbing existing investors of their future growth potential. Hence, the fund imposes an exit load to discourage investors from exiting too soon.

For instance, if the exit charge for a one-year scheme is 1% and you redeem within six months, this would be much before the agreed investment period. So, here it is like an early-exit penalty. If the NAV of the fund is Rs.50 during the time of redemption, then the exit fee would be 1% of Rs.50, which amounts to Rs.0.5. The remaining amount, Rs.49.50, gets credited to the investor. Had the investor completed the agreed fund tenure, then he/she needn’t pay the exit load at the time of redemption.

How does exit load work in a SIP?

Most investors don’t understand the concept of exit load when they regularly invest in a scheme via a monthly Systematic Investment Plan (SIP). They think that if they started a SIP a year ago, they wouldn’t have to pay an exit load if they sell the investment after the stipulated time, say, one year. However, this is an incorrect notion.

How does exit load work in case of a merger of schemes?

When two funds merge for whatsoever reason, the exit load will not be applicable in such a situation. In such instances, investors are offered with the option of opting out from the scheme and recover their amount in a specific time window. However, failure to opt-out within a time window attracts an exit load.

All in all, being aware of exit fees associated with your mutual fund investment is crucial for an investor as it helps him gauge his returns after all expenses have been taken into account. Being careful of exit loads helps you to invest in mutual funds without taking a toll on your planned investments. Happy investing!

Five factors that can help you choose the right ULIP

3 Surprising Activities You Can Do in Sydney

Owner Financing – How you can Finance Older Mobile Homes

Here’s All You Need to Know About Schengen Travel Insurance