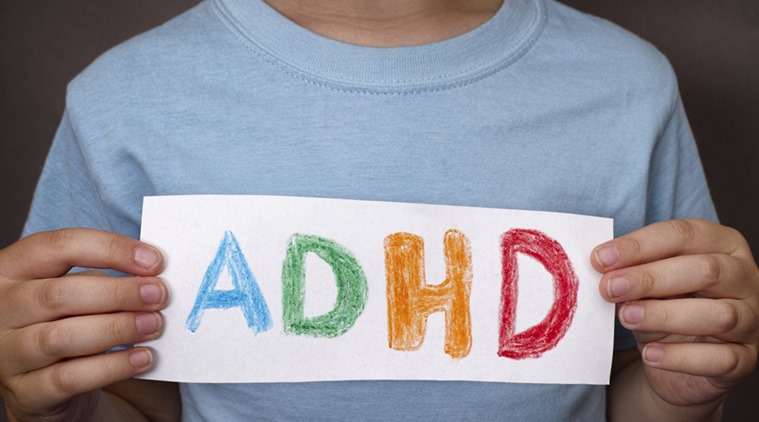 We all know exercise, in general, is supposed to be good for our children. But we don’t actually encourage them to do it, do we? Why don’t we give 30-60 minutes out of our children’s day to it? There are plenty of reasons: laziness, you convincing yourself that there are more important things in the world than looking good (sure, whatever) or the fact that you just find it downright boring. It is pretty hard to stick to a particular exercise regime for most of the children. When it comes to Attention deficit hyperactivity disorder (ADHD), it is all the more daunting due to the functional challenges associated with the condition.

So what exactly is ADHD?

ADHD has evolved from the term ADD syndrome (attention deficit disorder). It is a medical condition where a child finds it difficult to stay still or pay attention to what is going on. It is associated with the brain’s development regarding a child’s grasping power. Children suffering from this condition tend to be hyperactive and impulsive at all times.

Signs of ADHD include being excessively talkative, interrupting conversations, reacting without thinking it through, finding it annoying to wait in queues, fidgeting around constantly, little or no sense of danger, just to name a few. Mainly a children’s disease, symptoms of ADHD start to show up before the age of 12 and in some cases, as early as 2-3 years of age.

ADD diagnosis is greatly associated with a child’s genetics. It is believed that this condition runs in families. Studies show that a child, whose parents and/or siblings have ADHD, has a higher chance of developing the condition oneself. Doctors might also want to know about any past trauma or stress that the kid might be reacting to now or some different condition that could have brought the onset of ADHD symptoms.

Impact of exercise on ADHD

ADD treatment heavily focuses on exercises. ADHD schedules can be pretty hectic and in today’s busy life, people often tend to weed out “self-care” from their daily routines. Exercise is not necessarily for the body, it can work wonders with your child’s brain as well, ADHD brains in particular.

When you are exercising, the neurotransmitters in your brain are having a ball. During exercise, your body releases endorphins, also known as the happy chemicals along with certain other neurotransmitters that help us to focus. All of this happens pretty quickly which is why you tend to feel rejuvenated and cheerful for about an hour or two after you exercise. It could also help you sleep better, later that night. These, however, are some short term benefits of working out. There is a long-term brain benefit as well. Exercising greatly helps in producing new brain cells. It is like fuelling and nourishing your brain on a regular basis.

Exercising does not have to be strenuous by any means. The fact of the matter is any and every exercise is massively advantageous for your brain. Don’t stress too much about the term and do whatever it is you like to do that involve whole body movement. Walking your dog for example or even dancing could be greatly effective.

Homeopathy’s take on it

Out of all the exercises out there, it would be really cool if we can narrow it down to just the right things to do. Homeopathy helps you achieve exactly that. A homeopath will examine the case properly by asking a series of questions to the patient and his/her parents. A detailed report is made out of the doctor’s investigation and only then a homeopathic medicine for ADD along with a suitable exercise regime is recommended. These remedies aim to achieve perfect harmony with whatever work out program is chosen for you. Homeopathy is by far, the most successful method in ADHD treatment.

ADHD can be really troublesome for parents. However, it is imperative to remain calm in this scenario because your kid looks up to you. Approach this condition with the right attitude, consult a homeopathy doctor and diligently follow the instructions. It takes time but it is worth it.

Why you must have a business insurance

Signs indicating your thyroid is out of whack

One of the many benefits of playing online slots is the availability of bonuses.

What Glass Partitioning Can Offer

One of the many benefits of playing online slots is the availability of bonuses.

What Glass Partitioning Can Offer