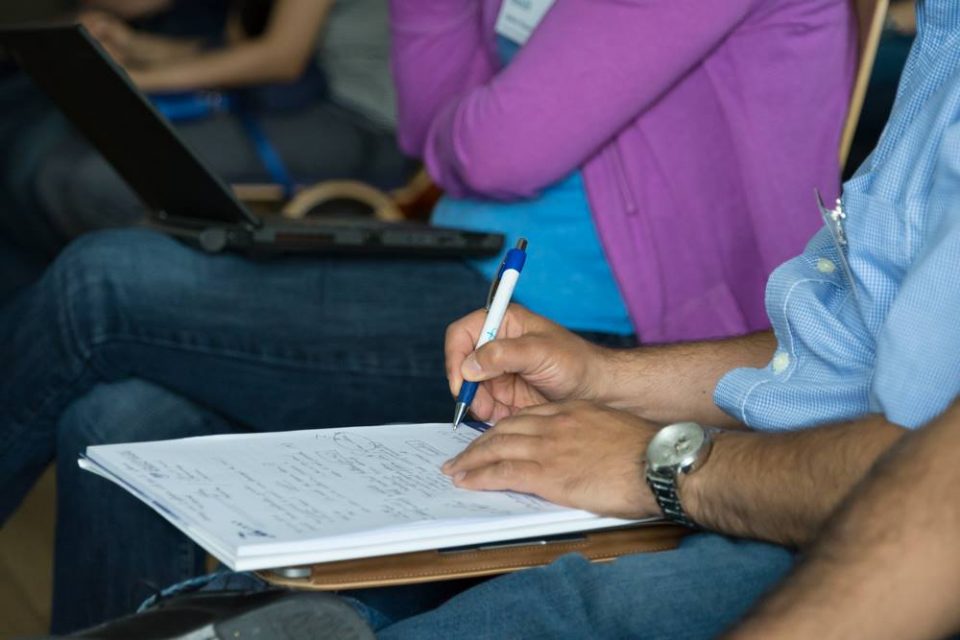 Most job aspirants consider the banking domain in high regard as it offers immense opportunities for establishing a stable career. Indian banks conduct exams to fill up vacancies that keep cropping up every year. The reason why there’s an unprecedented rush for applying for a bank job is probably because of the lucrative IBPS PO pay scale, which many find attractive.

What Makes It A Popular Choice?

The banking sector has evolved as the most popular choice among fresh graduates and experienced job seekers who wish to make a career in banking. Besides the attractive IBPS PO pay scale, this sector offers job security and a range of perks that seem irresistible to most job aspirants. Understandably, there is always stiff competition because of the unprecedented rush, the millions of applicants competing to fill a few thousand positions.

Your endeavour to land a bank job does not rest in submitting the prescribed application, though that is the first step. It would be best if you prepared well in advance, for which it is advisable to be aware of the bank exam syllabus and go through the mock test to get a better idea.

Did you know that the PO syllabus is set by the Institute of Banking Personnel Selection committee? There are four exams that the IBPS conducts directly, other than the other bank exams like RBI and SBI, which the IBPS monitors in an advisory capacity.

To browse the topics covered in the others listed above, check out the IBPS PO syllabus that offers a detailed breakup.

While the IBPS is entrusted with recruitment and conducts all IBPS bank exams, all the participating public sector banks must follow the IBPS salary structure. The SBI salary structure is different from all the other banks.

The IBPS banks exams are the basis by which probationary officers (POs) for PSBs are appointed. The salary structure for the same is as below:

The breakups of allowances are as under:

The in-hand salary for an IBPS Probationary Officer varies from Rs.37,360 to Rs.38,700 while joining. All employees are eligible for a periodic annual increment of Rs.980, which is applicable for seven years from the date of joining.

Pay Scale: It comprises the employees’ salary. The salary structure of an employee depends on certain factors like roles and responsibilities they are assigned. The rank of the employee is also taken into consideration. The employer sets the pay scale.

Basic Pay: The basic pay constitutes the initial salary plus grade pay. While the basic salary is based on the job profile, all other components will depend on the salary structure.

CPC Fitment Factor: This factor is based on the modifications that come into place after the 11th pay commission.

NPS: The National Pension Scheme is in place to encourage the saving habit of the employees. A small amount is deducted every month from the employees’ salary, which is returned to the employee post-retirement every month.

Considering the employment scenario in general, and the cost of living index, the pay structure fixed by IBPS for Probationary Officers is quite attractive.

The Perfect Embroidery Set Up

What Is the Ideal Superworm Diet for Your Pet Reptile?

Can You Re-Apply as A Freshman to College?